Trading Standards across London contribute to the fight against illicit tobacco.  The sale of duty evaded and counterfeit tobacco products undermines the health objectives of high taxation and labelling rules and steals business away from legitimate tobacco sellers. There are also fire safety implications as illicit cigarettes do not comply with legal requirements designed to reduce the chances of un-attended lit cigarettes starting a fire.

National and regional levels of smoking and smoking related diseases continue to fall as a result of higher taxation, better education, support in quitting and laws limiting where people can smoke. However, across many parts of London smoking rates for routine and manual workers are consistently much higher than their general populations. In summary cheap and readily available illegal tobacco keeps people smoking.

What is the scale of the problem?

A survey report in 2013 entitled ‘Illicit Tobacco in South East London’ found that 114 million illicit cigarettes, with a street value of over £22 million, are sold annually in the region by organised criminal gangs.

You can download the Illicit tobacco in SE London survey report here.

Dr Gerald Power, the author of the report said “This illicit trade can sometimes be seen as a ‘robin hood’ type enterprise with a few locals smuggling a van load of cigarettes back for their friends from abroad. If this ever was true in the past, the reality now is very different. Criminal gangs are heavily involved in the trade and bring both illicit goods as well as drugs into the heart of our communities. We believe the availability of cheap illicit tobacco is also a significant factor in recruiting young smokers. Of the young people we talked to, 40 per cent aged between 14 to 17 years old indicated they had bought these products. Illegal traders don’t respect legal age restrictions.”

What are London Trading Standards doing?

If you wish to report any traders dealing in illicit tobacco you can use our anonymous reporting form. 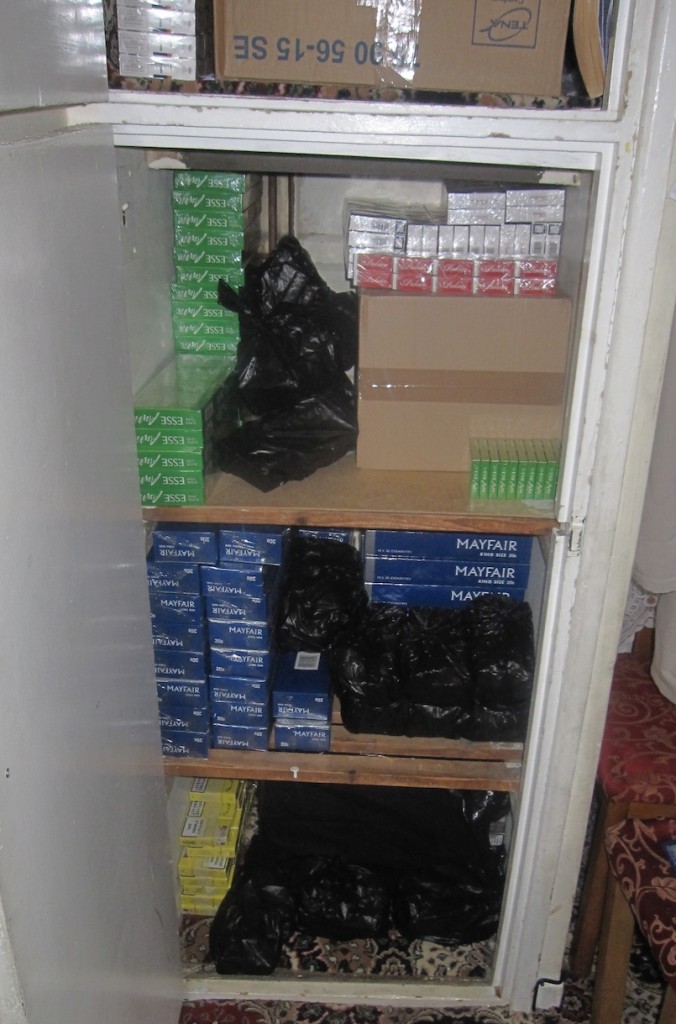