An east London trader who pleaded guilty to possessing illegal tobacco has been fined and ordered to pay nearly £4,500 in fines and costs by Barkingside Magistrates.

The Court heard how Officers discovered 240 illegal products, including counterfeit Benson & Hedges and Marlboro cigarettes, along with blocks of chewing tobacco and snuff products. None of the products were labelled with mandatory prescribed health warnings.

The case follows a wider crack-down on illegal cigarettes and fake tobacco last month when London Trading Standards held tobacco roadshow events across the capital to highlight the dangers posed by illegal tobacco.

Councillor Laila Butt, Cabinet Member for Enforcement and Community Safety at Barking & Dagenham, said: We will not tolerate anyone selling illegal tobacco. I can assure consumers in Barking and Dagenham we will continue to be vigilant in protecting their rights and will be remorseless in pursuit of rogue traders.”

Councillor Butt added: “Cheap illegal cigarettes can cost you more than the few pounds you have saved – it could cost you your life”.

Counterfeit cigarettes do not meet EU safety standards on self-extinguishing if left unattended and therefore pose a much greater fire risk.

Mr Islam pleaded guilty to two offences under the Trade Marks Act 1994 and two under the Tobacco and Related Products Regulations 2016. He was fined £250 for each and ordered to pay the Council’s full costs of £3,520. 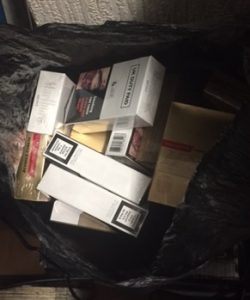 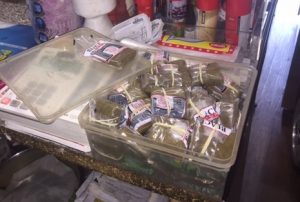 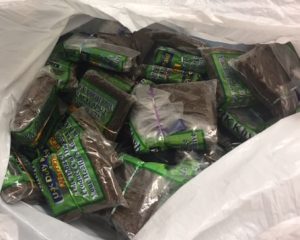