The UK market for skin whitening products is growing all the time, and there are many unscrupulous sellers of products which promise much, but either do not deliver what they promise, or are either dangerous to skin or banned for other reasons, possibly because of the ingredients used in their production.

The use of skin lightening products is popular in the UK among women and some men from African, Asian, Latin American and Caribbean backgrounds. However, many skin creams, skin toners, bleaching and whitening agents are harmful and are banned from sale. Here, we explain more about the dangers of illegal skin whitening products and highlight what London Trading Standards are doing to raise awareness and prevent sales.

Why do people bleach their skin?

People bleach their skin for a variety of reasons, including to remove blemishes. However, the main desire to have a lighter skin is rooted in complex social, cultural and historical factors and is often perceived as being modern and fashionable, reinforced by successful celebrities.

This has created a demand for skin whitening lotions, some of which are sold legally while others are banned because of their harmful ingredients.

Which ingredients in skin lightening products are harmful?

The following ingredients found in some skin lightening products have been proven to be harmful to health and cause permanent skin damage:

Hydroquinone inhibits production of the pigment melanin which gives skin its colour. However melanin is vital to protect the skin against UV radiation so your body will over compensate by producing more melanin. This results in a darker patchier appearance developing; it damages the elastin strands in skin causing premature aging and weakening of the skin; it can cause neuropathy (a disease of the nervous system) and it can damage your liver. It also increases the risk of skin cancer from UV radiation. It has been illegal across the EU since 2001 to sell products with hydroquinone.

Hydroquinone is a deritivative of Benzene and has been found listed by alternative names in some ingredients lists (for example 1,4-Dihydroxybenzene).

Mercury is toxic and accumulates in the body, damaging the kidneys, liver and brain, causing a host of serious and potentially fatal health problems. It can also cause foetal abnormalities if used in pregnancy. Mercury has been banned from consumer cosmetic products since 1996.

Steroids (topical corticosteroids) such as clobetasol propionate and betamethasone dipropionate should only be used under medical supervision. They are prohibited in cosmetic products. Misuse can cause skin thinning, stretch marks, bruising and broken veins. Eczema, psoriasis and acne can all flare up and there is an increased risk of skin infection, sores and boils. Prolonged use can affect the release of hormones that control and stabilise vital functions with very serious or life threatening consequences. Steroid-based creams have legitimate medicinal uses but can only be supplied on prescription in the UK. Such products must also be licensed under medicines legislation and they should not be available from cosmetic retailers.

Which skin lightening products are banned from sale in the UK?

There are hundreds of different brands sold around the world, many of which are packaged differently and contain different ingredients depending on which countries they are intended to be sold.

Often what look like identical products may actually have different formulations and labelling to meet strict EU safety rules. It is important to read the labelling and ingredients list and check with your local Trading Standards if you are uncertain as to whether a product is legal or not.

What is LTS doing about banned skin lightening products?

Trading Standards authorities across London are responsible for enforcing consumer protection laws such as the safety regulations for cosmetics and skin creams and are active in seizing banned products and prosecuting businesses. Where steroid-based creams are found, the Medicines and Healthcare Products Regulatory Agency (MHRA) will also be responsible as the products can be classed as medicines.

Trading Standards’ officers carry out undercover test purchasing to check retailers are not selling illegal items and we carry out spot checks at businesses. In 2014-15, a special project was undertaken where samples were bought in London shops and health & beauty salons and tested for harmful chemicals. Of 122 samples, 25 (20.5%) contained hydroquinone; and from 87 samples, 33 (37.9%) contained mercury of which 14 (16% of total) were found to have significantly high levels. Thousands of products were subsequently seized and prosecutions followed. Over £100,000 in fines and costs were imposed by the Courts as well as suspended prison sentences.

What penalties are there for traders who sell banned products?

Local traders have a duty to check their stock has the required labeling, including an ingredients’ list, EU name and address plus batch number. Therefore, those who choose to sell banned skin lightening products and put the health of their customers at risk can be prosecuted under the Cosmetic Products Enforcement Regulations 2013, face up to one year in jail and a fine of up to £20,000. They could also have their assets taken if they have benefited from illegal activity. The severe penalties are used as a deterrent to other retailers.

What should I do if I have been using these products?

Stop using these banned skin lightening products immediately. Consult your doctor if you are concerned about any skin damage or health problems.

What should I do if I know someone is selling illegal skin lighteners?

If you are aware that someone or a business is selling illegal skin lighteners you should contact Citizens Advice in confidence on 03454 04 05 06; they will report matters to your local Trading Standards for further investigation. 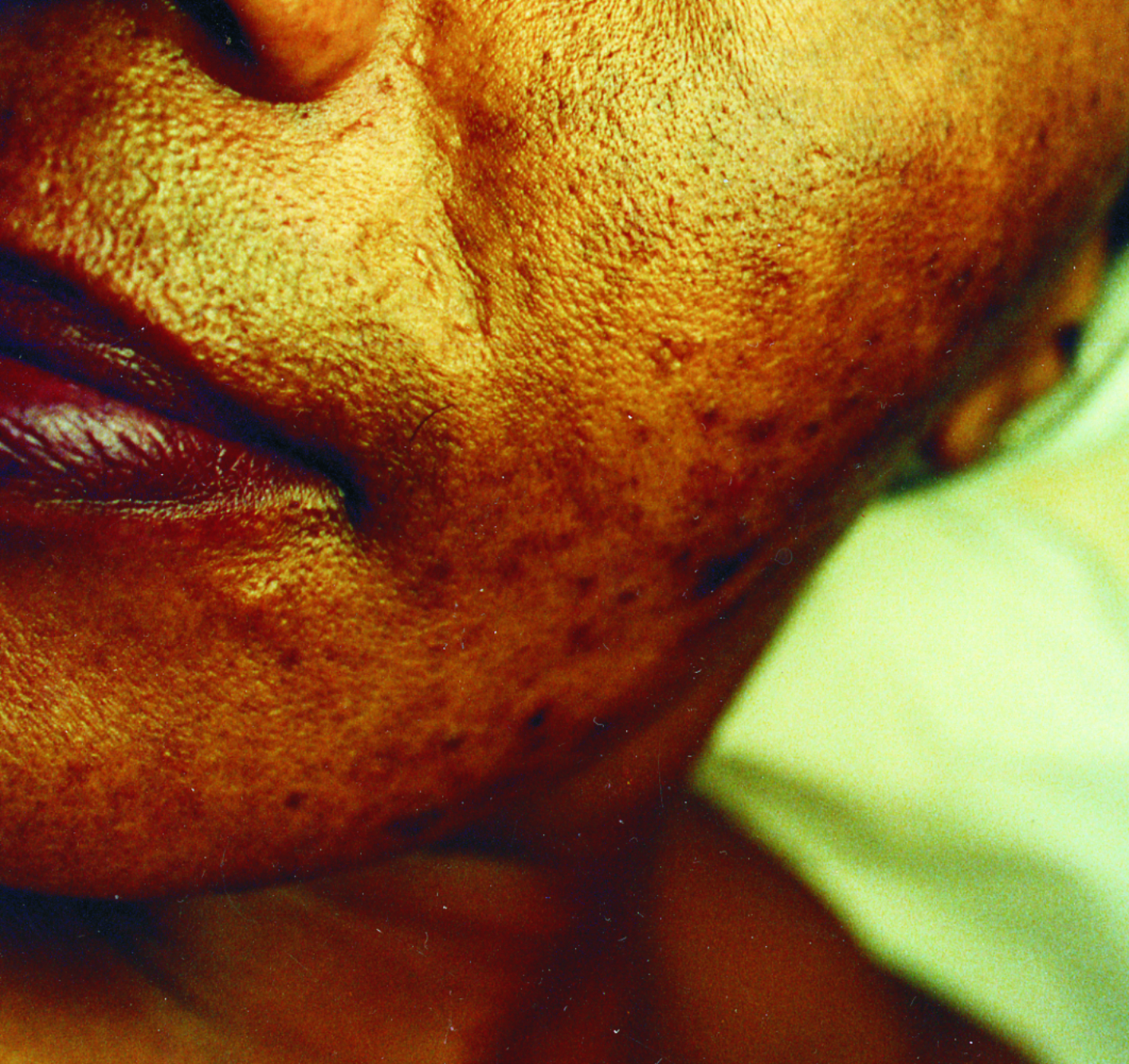 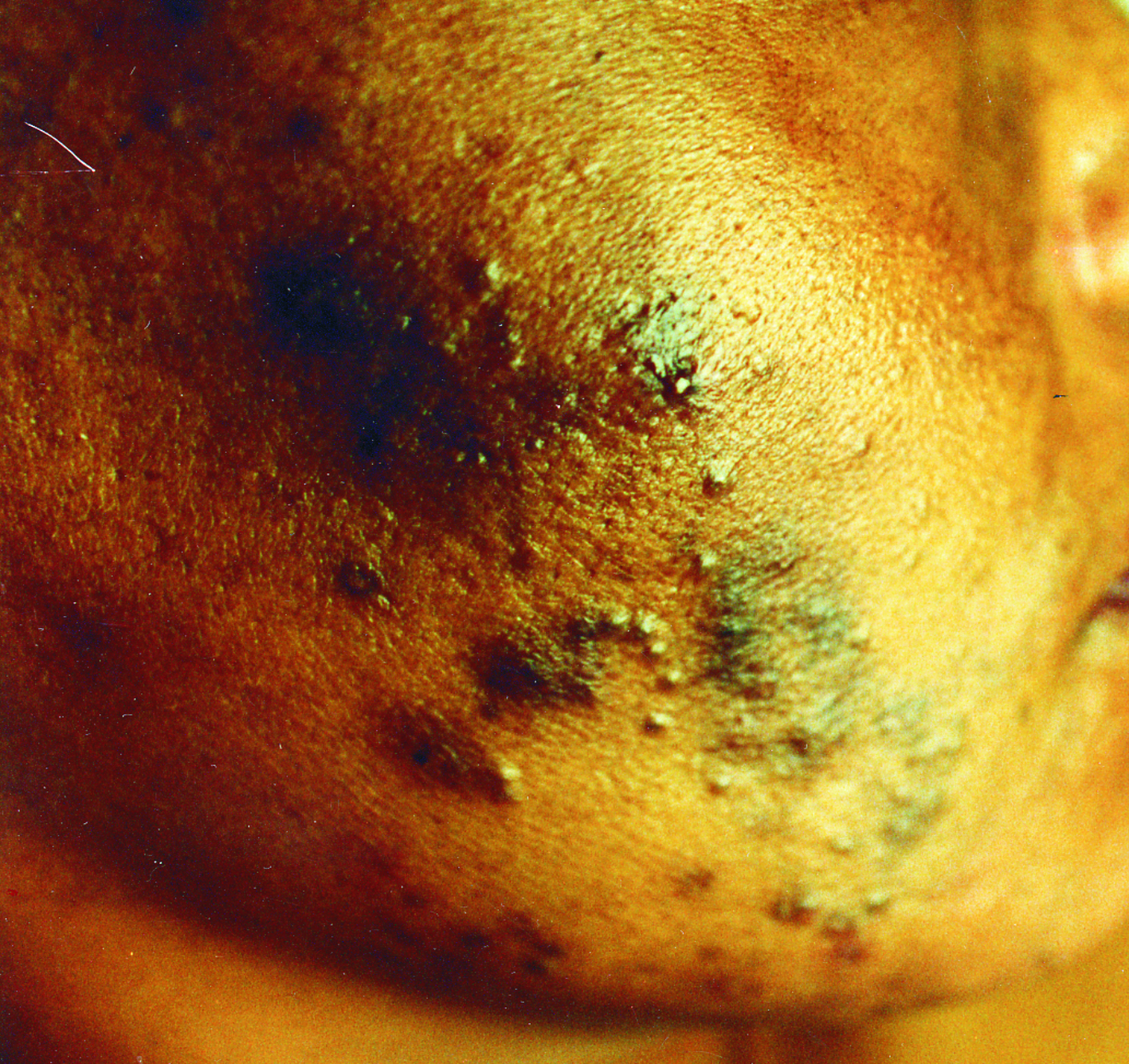